A Domestic Violence Victim Assistant’s role is to serve as the liaison between victims of domestic violence, dating violence, sexual assault, stalking, and personnel in local law enforcement agencies in order to aid in offender prosecution. It is also a top priority of the Clarksville Police Department Domestic Violence Victim Assistant program to offer information to victims that promotes safety, along with other needed resources, as well as provide a step-by-step explanation of the court process to empower the victim to stop the cycle of violence.

Domestic violence can be defined as a pattern of abusive behavior in any relationship that is used by one partner to gain or maintain power and control over another intimate partner.

Domestic violence can be physical, sexual, emotional, economic, or psychological actions or threats of actions that influence another person. This includes any behaviors that:

Affect on Those Around Domestic Violence

Domestic violence not only affects those who are abused but also has a substantial effect on family members, friends, co-workers, other witnesses, and the community at large. Children who grow up witnessing domestic violence are among those seriously affected by this crime. Frequent exposure to violence in the home not only predisposes children to numerous social and physical problems but also teaches them that violence is a normal way of life - therefore, increasing their risk of becoming society's next generation of victims and abusers. 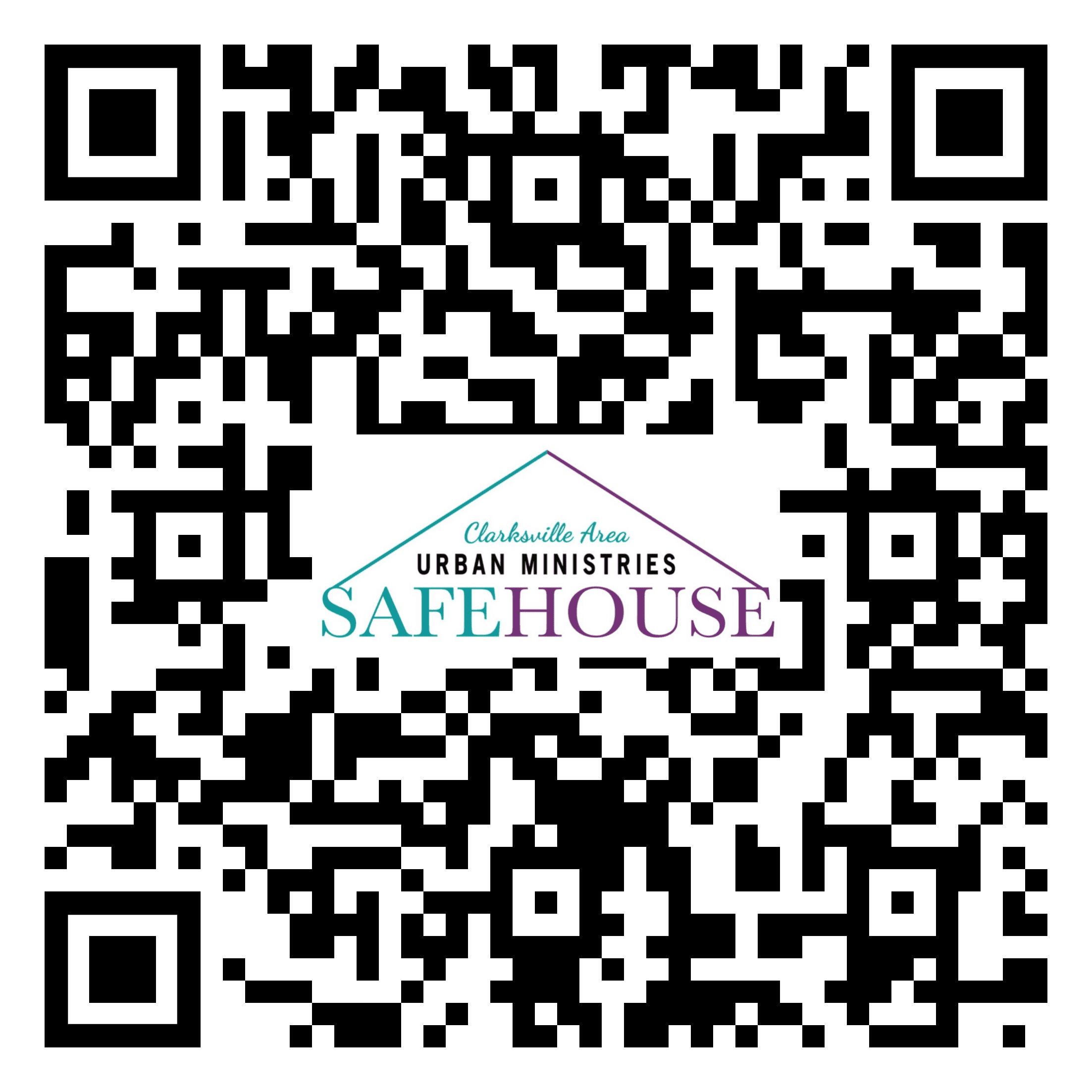